Last month, I began breaking in a new sketchbook for the first time in a while. And closing out it’s predecessor that fell dormant sometime 5 years ago. Not to say that the occasional writing didn’t occur, but more in a scattered, often digital way. The book became sort of a graveyard (junkyard? no, not as rich) of studio projects and furniture sketches. Not that it was a bad thing, but very flat and often not executed on. The books of my college years were rich things, with incredible possibilities; now growing old in a box in my office…. 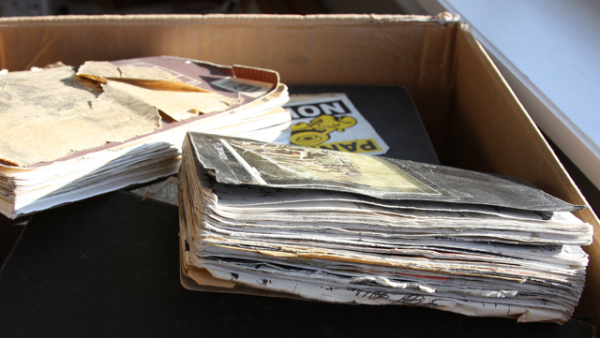 The new book has been a excuse to begin digging into 15 years of art supplies and fountain pens that have done nothing but gather dust in a long time. And something of creating a goal to keep writing a bit, and try to do it consistently… Even on a Monday where I’m a touch out of sorts, little sleep and a lot on my mind, working a sketchbook back into my morning is a comforting thing. And perhaps a good outlet for the angst I’d rather not carry with me to the office. 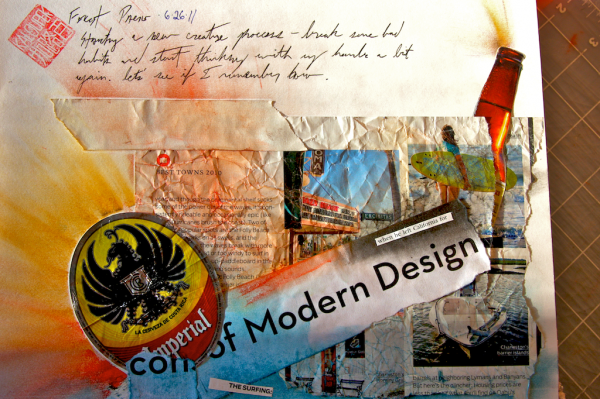 Giant Conf Day 1 Take-Aways: Skillsets of a designer and Designing for Experience and Memory

Always be creating value – Or my evolving role as design director in a start-up.